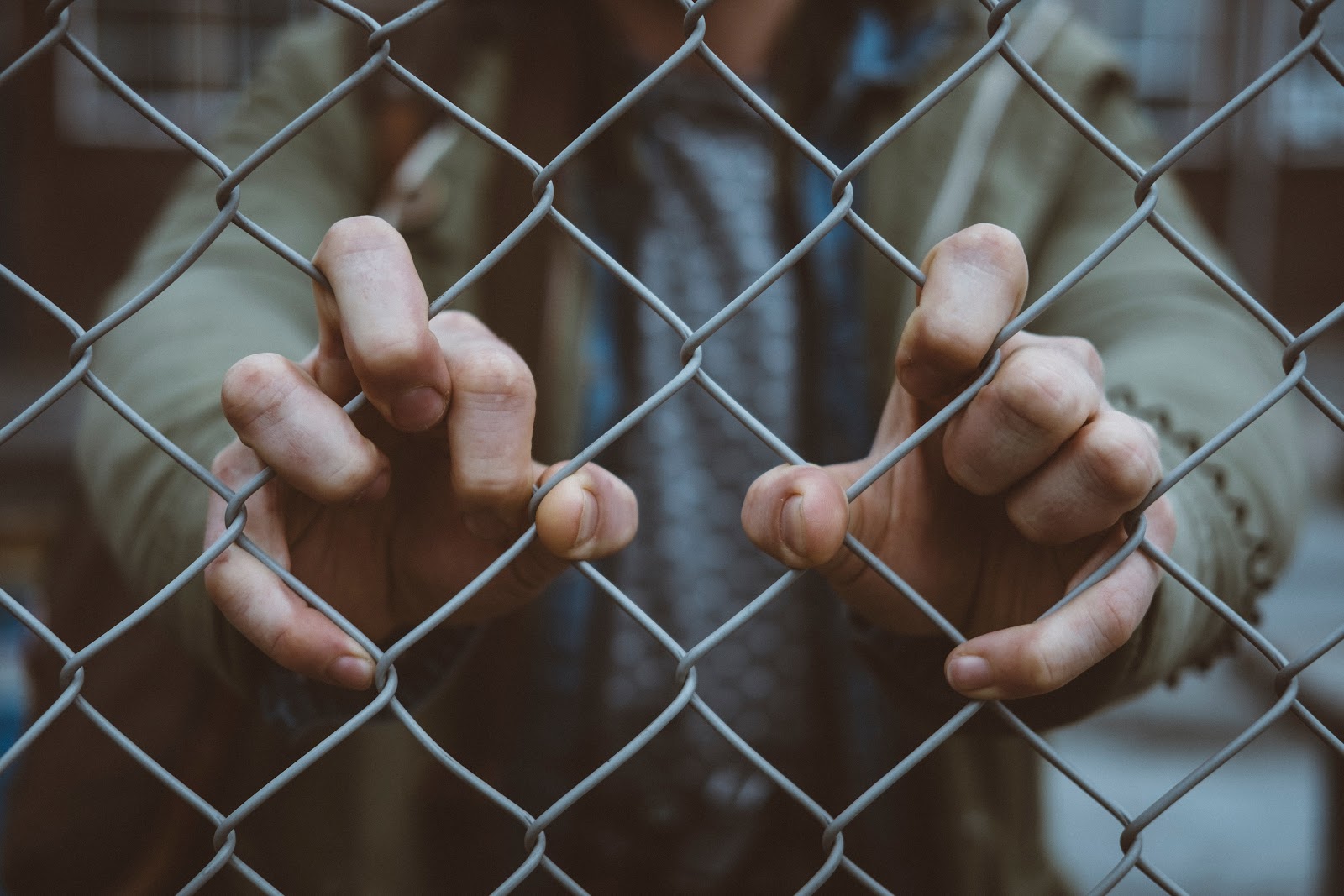 What is the Fair Chance Initiative for Hiring Ordinance (FCIHO)?

The Los Angeles County Board of Supervisors approved a motion Authored by Hilda L. Solis and co-authored by Supervisor Mark Ridley-Thomas to launch a countywide campaign to encourage more businesses to adopt fair chance hiring practices.

This ordinance requires that private employers and city contractors do not include any inquiries into job applicants’ criminal history. The primary purpose of the restrictions imposed by this ordinance is to promote public health, safety, and welfare by eliminating a barrier to the employment of persons who have been convicted of crimes.

Fast Facts on Employment and the Reentry population

Many former prisoners have unstable employment histories and lack of job skills.  Adding to these barriers, returning individuals often lack the necessary identification to secure employment; are legally prohibited from certain types of jobs, and are faced with decreasing availability of low-skill jobs. Offering employment to individuals with criminal records can help ensure that they will not re-offend.

211 LA has developed a Reentry Resources portal with a variety of resources frequently needed by the reentry population, including employment and education resources. Anyone needing resources, or service providers seeking resources for their clients, can also dial 2-1-1 or live chat online for professionally trained assistance finding resources. 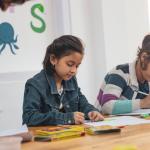 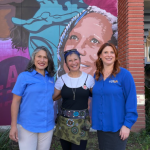 Nov. 30, 2021
Can’t find what you’re looking for?
HELPFUL SEARCH TIPS
CHAT WITH AN ADVISOR
CONTACT US